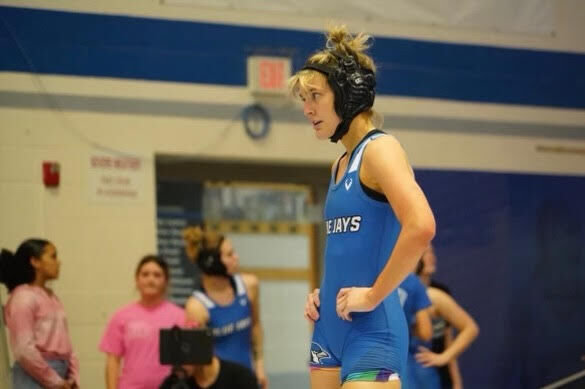 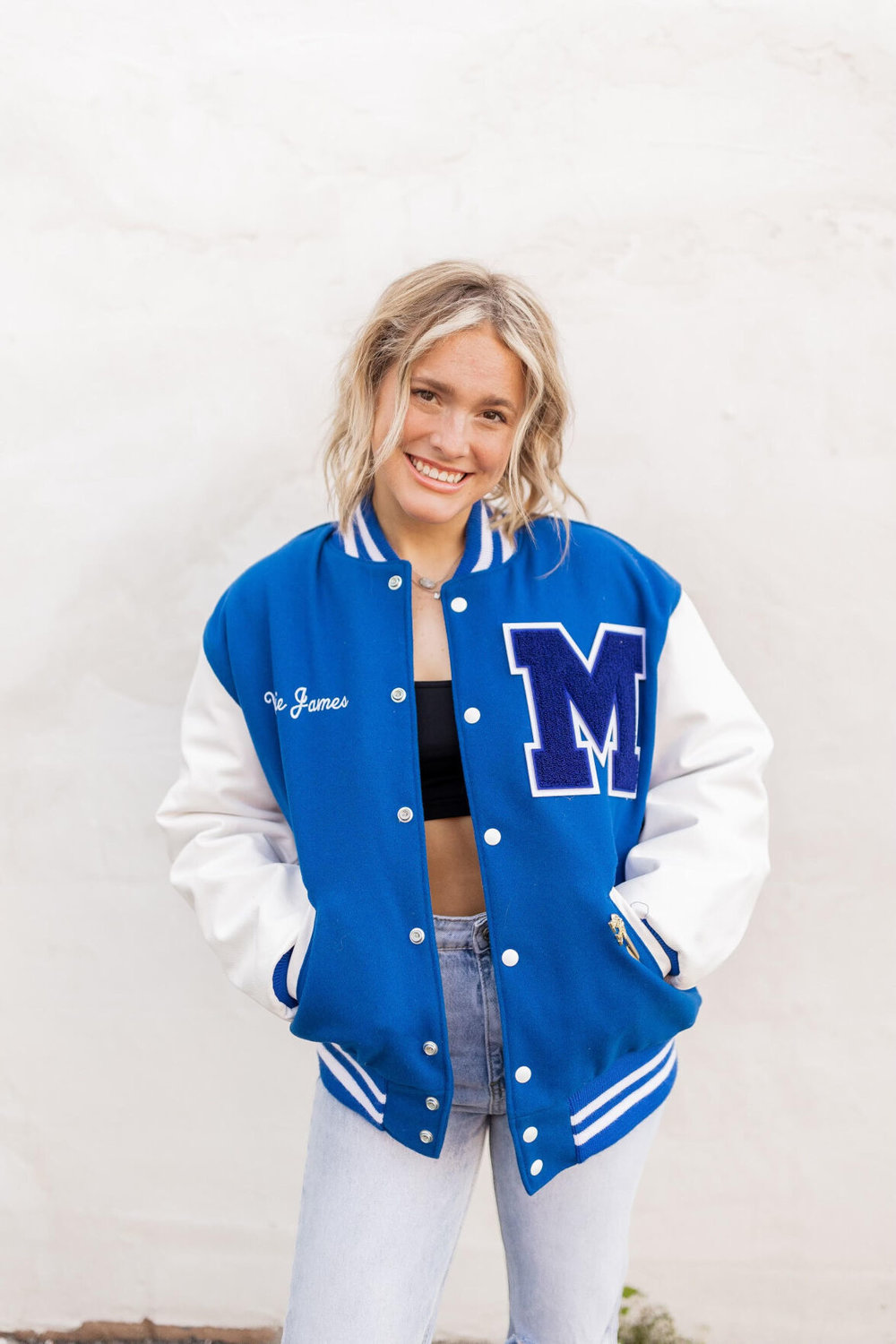 This weeks segment of Athlete/Scholar of the week features Marshfield Senior Macie James.

James, a Senior at Marshfield High School is a Varsity Wrestler on the girls team and is part of the Student Council, holding the position of student body president.

“This is my third year (as a wrestler),” shared James. “Coach Wright was the one to reach out to me about it. I went to some open gyms during the first week of practice my sophomore year-which was my first year.”

“I fell in love with the sport,” reflected James. “It was just like, the coaching and a family environment that I’ve never had before…It’s a sport where it is just you, I love that about it. If you lose it’s because you lost.”

James went wrestled her way to state during her Sophomore year but did not make it during her Junior year. “This year, that’s what we are working towards.”

Prior to joining the wrestling team played volleyball.

“Wrestling is like a million times harder. It takes a lot more grit and dedication to the sport,” shared James. “If you are off the mat for two weeks you’re going to go into a lull…”

James wrestles the 120 weight category and says the mindset is the hardest part about wrestling, “You’re going out there to get beat up,” she laughed.

As for Student Council James joined during her Junior year. “Towards the end of the year I was like I want to be president…this is what I want to do. I want to plan these events and make these people more involved in our school. I want to bring in more inclusion to our school,” shared James of her goals as student body president.

James has made her mark in the wrestling world and doesn’t plan to stop when she graduates.

“I have a couple of wrestling scholarships that I’ve been (offered). There is one in Canada that I’m more than likely going to go to,” explained James who plans to go to college to wrestle and study child psychology.