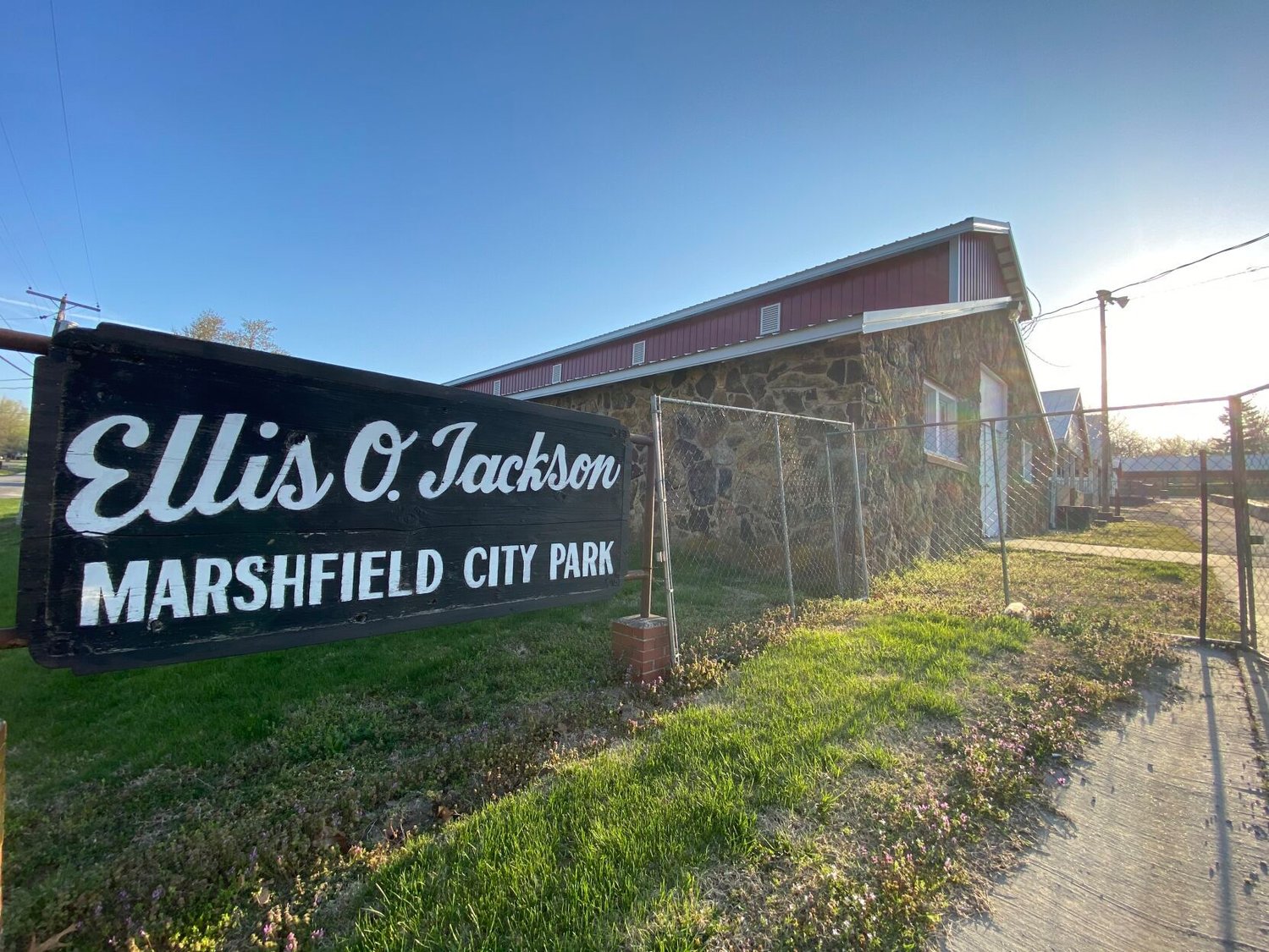 The Board of Aldermen meeting originally set for Thursday, May 13 was made up on May 20 with a packed agenda. The original date was rescheduled due to the fire on Prairie Lane.

Updates included information from the Planning and Zoning Commission, who met Tuesday. The committee approved the site plan for the new Wendy’s, which will be next to the Burger King on Spur Drive. It also approved a site plan for Hamptons Lawn and Garden across the Exit 100 overpass. According to Mayor Natalie McNish, one applicant was also approved and they are searching for one more person to serve on the Land Use Committee.

“We’re still looking for one more applicant, so if you know of anybody on the West Ward that you think would be great for this job, ask them to apply,” Mayor McNish said. “We’re still interested in filling that last seat.”

New business included board approval of Marshfield’s new police officer, Garrett Fannen, who was sworn-in in a quick ceremony on May 13 prior to his start date. Former Mayor Robert Williams delivered a name request for the new road at the North Elm extension as well as a four-way stop.

The first request was to “Name the new road that runs adjacent to Patriot Park, “Patriot Way” in honor of the many local past and present military and emergency service members who have sacrificed so much to protect our citizens and nation.”

According to Williams, city leaders should blaze this trail of future growth by naming the roads sooner rather than later. He claims this would avoid address changes for future residents, as there is no one living directly in that area yet. However, several Aldermen voiced concerns in the new name, stating that the road is just an extension of Elm Street, though Hubble Drive and is not technically a new road. J.C. Cunningham suggested honorarily naming the road Patriot Way. The board will revisit this at a future meeting.

“As a condition to to move forward on the new interchange, the state had to redirect CC Highway. In doing so, they’ll vacate what was previously Highway CC, known also as Hubble Drive,” Williams said. “The city is going to take over responsibility and safety management of Hubble from Spur Drive to the Rifle Range Road area.”

Williams suggested it’s time to move forward with a few changes to this route, including lowering the speed limit on Hubble Drive to 35 MPH. According to Great River Engineering, a speed study would need to be performed to accurately determine the need to make this change.

The board also discussed a recommendation from the parks board to close the previously known location for leaf dumps at the Ellis O. Jackson Park at the fairgrounds.

“When I joined the team with the parks, this was already a long-standing discussion,” said McNish. “This is a service that our citizens rely on at this point, but it’s also a service that’s been abused. It’s not for limbs or trash, but we do find both out there,” “That particular park land has a future use, and it’s not a landfill. Landfill is not part of the park’s master plan.”

McNish explained that  the city spends a lot of man hours out there cleaning that specific area, especially around this time in preparation for the city’s 4th of July firework display at the fairgrounds. She said currently, it’s not in the condition to allow fireworks and needs to be borough up. Should the city have a contracted trash service, it would open opportunity for recycling and other improvements. However, the process for the city to adopt a contracted trash service takes two years after the decision is made to implement the change.

“It’s a continual issue.. we find tv’s and carhops, right now there’s half of a tree and a mattress laying there. “That costs us money and I don’t have a way to tell you how many people use it, but it is often… it really does become an issue.”

Parks Director Marc Baker said “One of the thing in the parks master plan is a disc golf course that will connect Jackson park to Nelson park across the street, and to North park just up from there,” “The plan is for an 18-hole course.”

According to Barker, outside tourism is a huge benefit of the course so they are hoping to make it high quality, professional course.

“I don’t have a recommendation or a plan of how we would address the service if we were to continue to use it,” added Rost. “But I will tell you that it’s becoming quite encumbersome for city staff to keep up with the abuse.”

“The board wants to continue the service and they want the continued scribe to be monitored, which will require the use of an employee we probably don’t have right now,” McNish said. “So we need to identify an employee, a site and anything else that might run through DNR on establishing this type of service at a new location.”

While it was agreed that citizens often abuse the service, there does need to be a leaf drop-off location to avoid an increase in burns, which can be hazardous and create other issues. The board will address the issue and make a decision on the leaf drop-off at Ellis O. Jackson park in the near future. For a full recording of Thursday’s meeting, go to marshfieldmo.org. The next Board of Aldermen meeting will be held on Thursday, June 10.