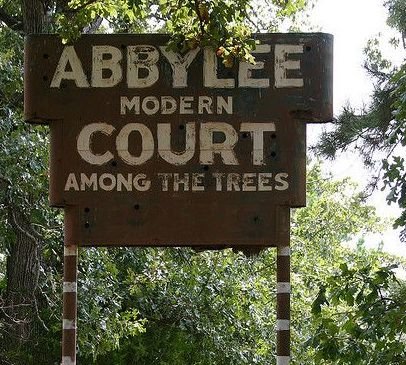 Niangua’s Abbylee Courts has inspired Dr. Nolan Stolz to name a suite in his composition titled“Among the Trees”. Stolz is composing a symphonic piece for the 100th anniversary of ole’ Route 66. 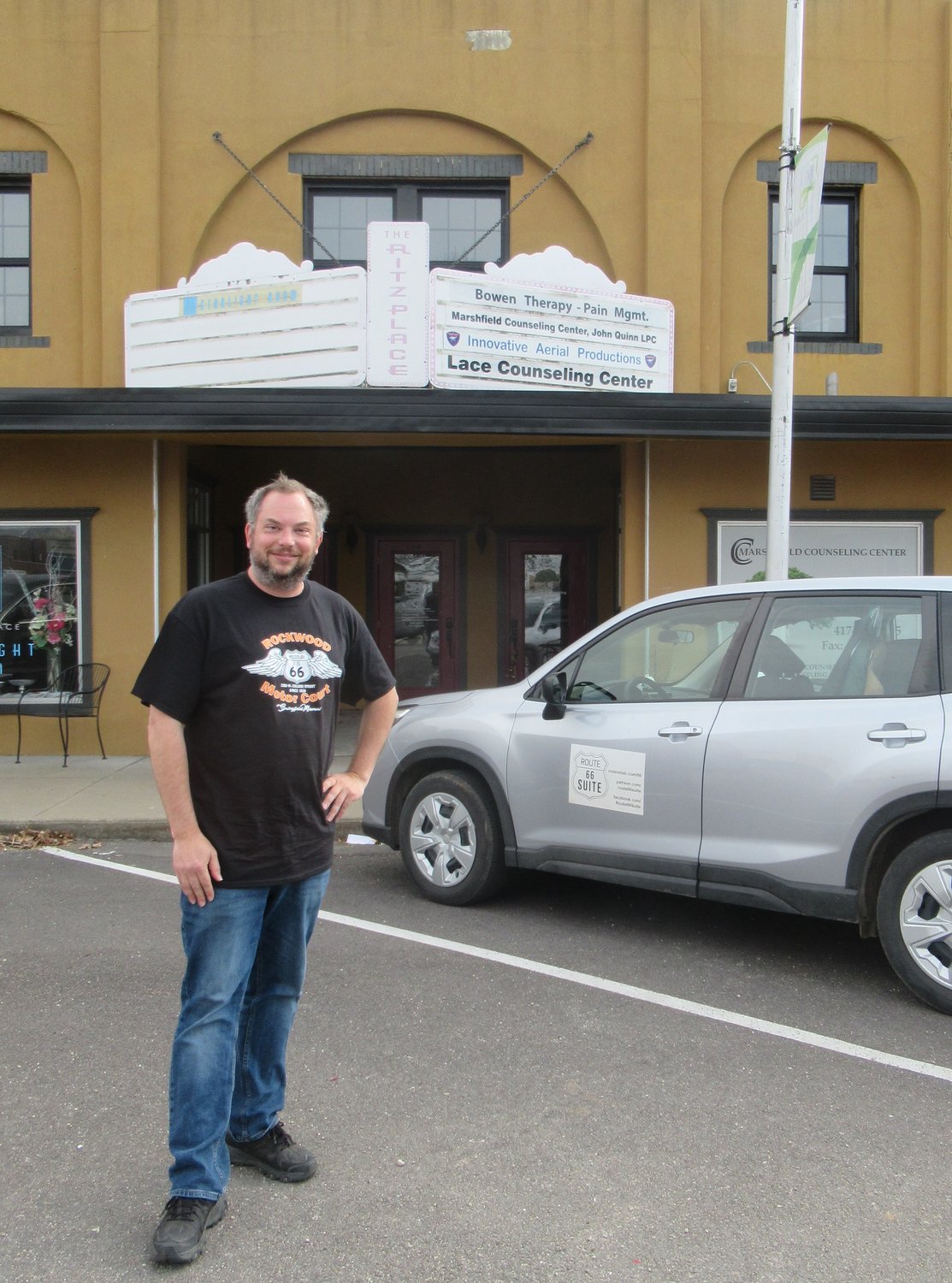 Since 1926, the glow of neon signs has guided travelers along famed highway Route 66. The vast highway and nearly endless variety of scenery has made the road one of America’s most familiar and iconic backgrounds, giving inspiration to many. One inspired soul includes Dr. Nolan Stolz.

Stolz is an Associate Professor of Music at the University of South Carolina, who is currently on sabbatical. For 13 months, Stolz devised a plan to travel the iconic highway to find inspiration for a musical piece titled “ Route 66 Suite”.

“I'm getting inspiration to compose a piece for orchestra and it's going to be titled Route 66 Suite,” explained Stolz. “I really wanted the road to tell me what it wanted me to say about it musically.”

Revisiting relics of the past is part of the inspirational journey for Stolz. Motels, diners, and theaters are common stops, as well as speaking to locals for a look into the past.

“It's a wonderful learning experience. I started the trip pretty much as an introvert. I would have never felt comfortable just walking in and introducing myself, but I've met so many wonderful people on the road,” said Stolz. “It’s just been so pleasurable that now I do feel comfortable just talking to whomever.”

The road has revealed much to be discovered for the South Carolinian. So much in fact that Stolz, who planned the piece to originally to be 25 minutes long, is now considering the composition to be 45 minutes to an hour. The piece will have eight separate movements or suites, each influenced by different aspect of Route 66. One suite in particular will be named after a well-known Webster County marker, Abbylee Courts.

“I saw this cool brown sign that's hidden in the trees and it says “AbbyLee Courts Among the Trees,” and I thought that's such an evocative title. One of the movements of my piece is now titled “Among the Trees”,” shared Stolz. “It’s(Route 66) been overtaken by nature. I've taken pictures of just the road covered in trees and bushes… This “Among the Trees” is really representing all this abandoned 66 that's being retaken over by nature.”

The composer is working hard to ensure that his eight piece movement is finished and perfected before the Route 66’s 100th birthday in 2026. Stolz expects the piece to be played at numerous concert halls, community events and celebrations.

To follow the professor on his sabbatical quest and journey on ole’ Route 66, visit www.patreon.com/route66suite.